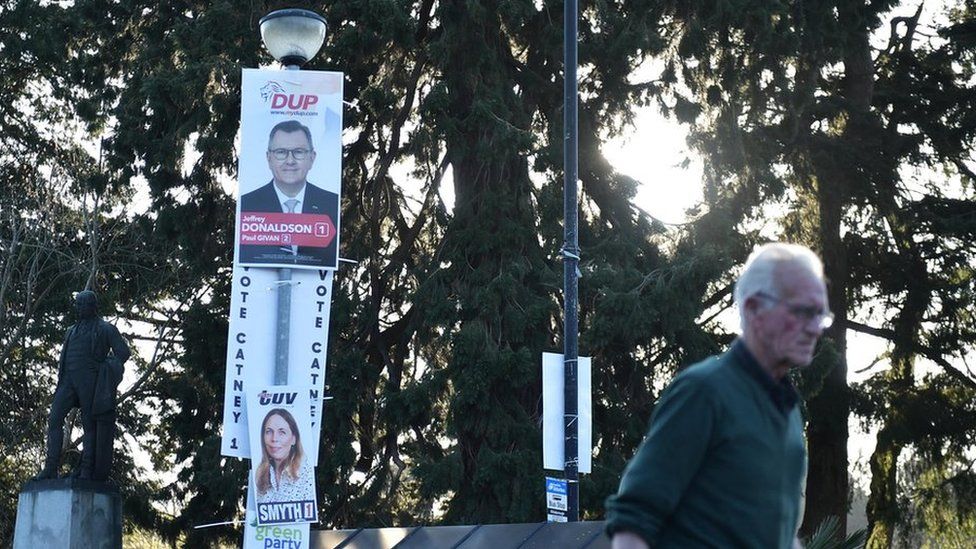 Many people have commented that the campaign for the Northern Ireland Assembly election has been sluggish, or even boring.

Subscribe to SLOTXO TRUE WALLET for free, free of charge, just fill in the details. Play free slots from credit slots, give away the latest free credits. All-you-can-eat No restrictions

But as I know from many years of covering elections, dull campaigns are nothing new.

Late November in Northern Ireland is not a great time for an election - and the assembly campaign of 2003 was nothing special.

Until, that is, the Democratic Unionist Party (DUP) gate-crashed the headquarters of its rivals the Ulster Unionists (or, to be precise, the footpath outside).

About what, no one can today remember.

He had spent the campaign, set against the context of yet another Stormont collapse, trying to tempt his ageing rival, DUP leader Ian Paisley, into a TV debate he hoped could help him claw back the obvious deficit.

So when his quarry turned up on his doorstep unannounced in a battle bus, it was too good to be true.

We were interviewing Ian Paisley and his deputy Peter Robinson when Mr Trimble and entourage approached from behind.

"Dr Paisley there's someone here to see you," I said, barely hiding my glee.