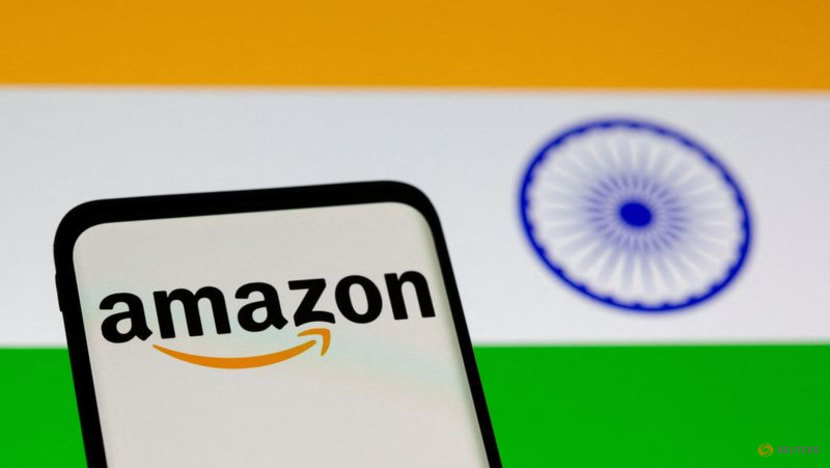 Indian retailers, a key part of Prime Minister Narendra Modi’s support base, have long contended that Amazon’s platform largely benefits a few big sellers, with the firm engaging in predatory pricing that harms their businesses.

The company says it complies with all Indian laws.

The exact nature of the purported violations prompting Thursday's raids was not immediately clear. The two sellers were Cloudtail and Appario, the sources said on condition of anonymity, as the details were not public.

One source said the raids, carried out in the capital, New Delhi and the southern tech hub of Bengaluru, related to CCI's investigation ordered in January 2020.
Вернуться к началу
Ответить
1 сообщение • Страница 1 из 1