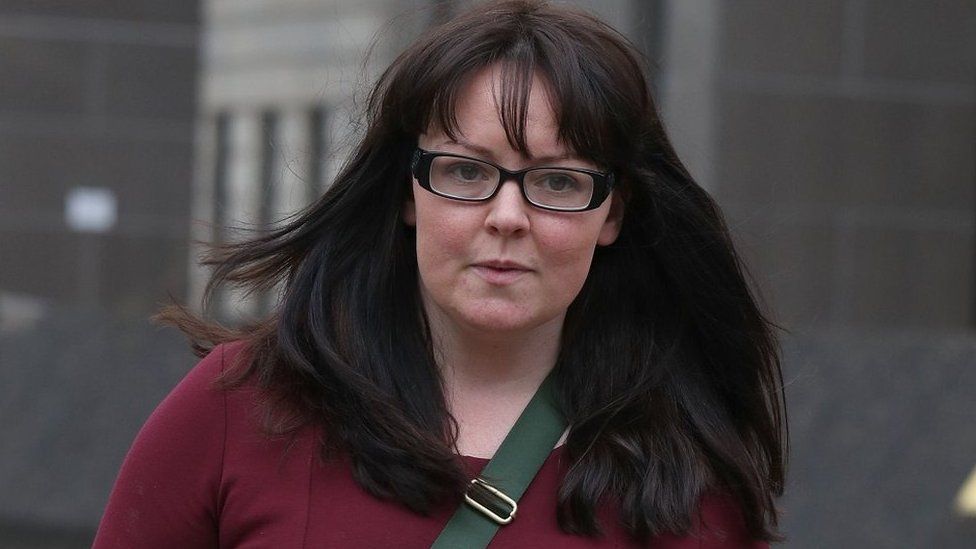 She was found guilty of taking £25,000 from an SNP branch and the Women for Independence group.

McGarry had been jailed for the same offence in 2019, after pleading guilty.

But judges agreed to throw that case out after ruling there had been a miscarriage of justice in the "clearly prejudicial" proceedings.

McGarry had been dropped by her lawyer minutes before the case was called in April 2019, and was then given 10 minutes by the sheriff to decide on her plea with no representation.

She is now awaiting sentence having been tried and convicted of similar charges in the fresh jury trial.

The case dates back to 2015, the year McGarry was elected to the Westminster parliament for the Glasgow East constituency.

Women for Independence reported their former treasurer to the police for embezzlement, and the following year the SNP's Glasgow Regional Association followed suit and she was interviewed by police.
Вернуться к началу
Ответить
1 сообщение • Страница 1 из 1